Twopical is an interface to Twitter Discussions. It listens to tweets that contain a given keyword (or set of keywords) and it displays the topics that emerge from the discussion by visualizing them in real time. The outcome of the visualization is a map of the semantic space of the Twitter discussion: topics that are usually cited together appear close to each other, popular topics increase their visual relevance in the representation, forgotten topics that are no longer part of the discussion slowly disappear, and old topics that have always been / more » 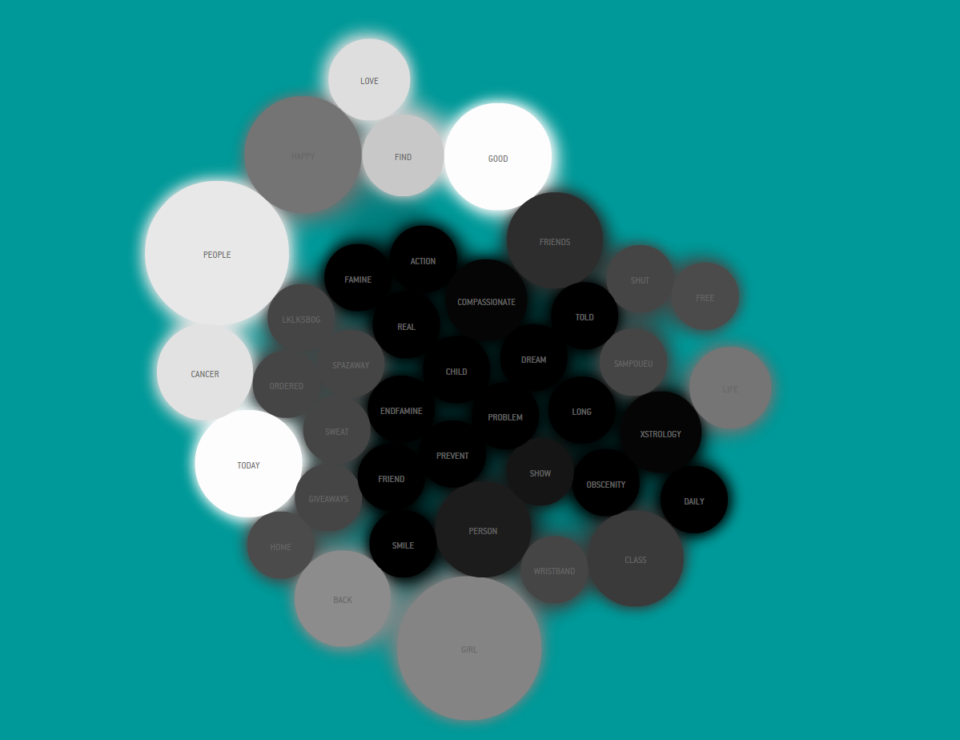 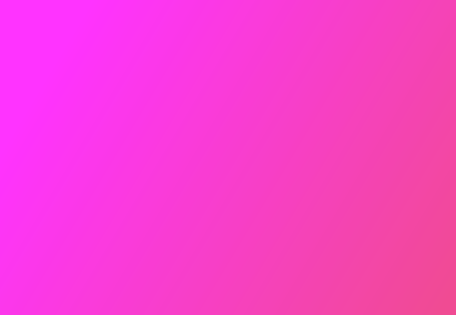 On February 11 afternoon, André Panisson was testing a Python server that connects to Twitter and converts the stream of tweets and retweets in a format that can be read by the Gephi Graph Streaming plugin. In order to check if it was working, he used one of the most active hashtags at the moment, the #jan25 hashtag used by the Twitter community to refer to the Egypt Protests, and at some point there was a burst in the activity: Egypt’s vice-president had just made the resignation announcement. In real time, this fortuitous visualization was displaying / more » 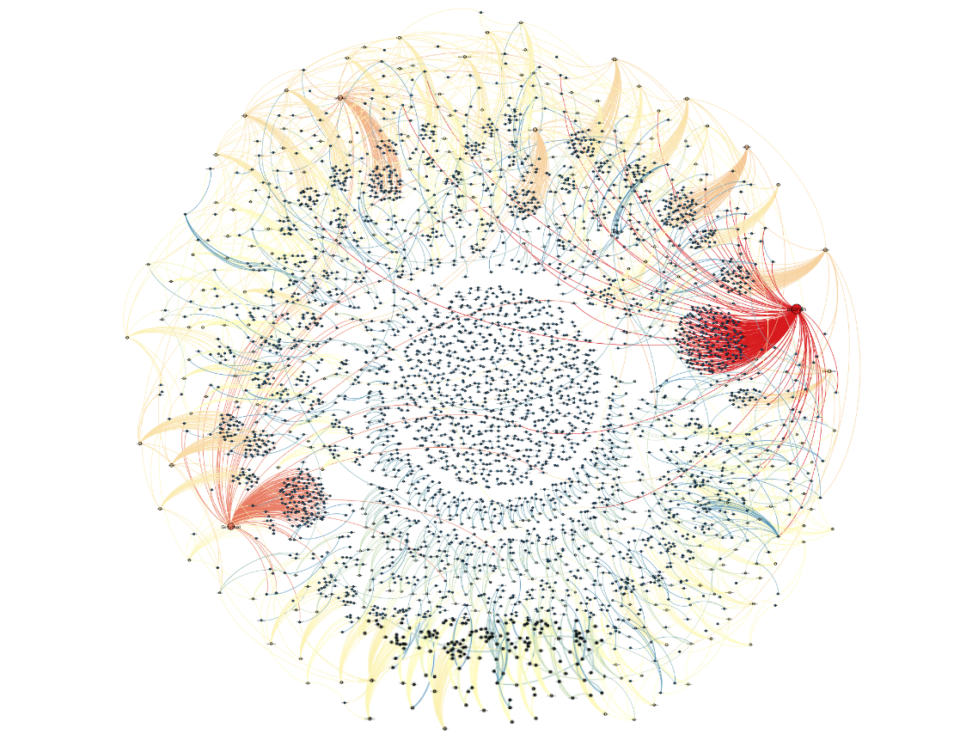